Many Russian artists, from writers to dancers, are world-famous. Who never heard of Tolstoy, Dostoievsky, Pushkin? These artists inspired the world and continue nowadays to have a significant impact on our culture. But all of them have also been crucial witnesses of their centuries and of Russia. As most of them were famous while still living, their houses have been preserved by the Russian and later Soviet State. That’s why visiting artists’ houses and apartments in Moscow and St-Petersburg isn’t only about walking where they walked, but is above all diving in specific atmospheres from the past.

My favorite is definitely Tolstoy’s house in the city center of Moscow. Not only because Tolstoy is my favorite Russian author, and that I’m dying for his Anna Karenine, but because his house is amazing. Tolstoy’s house is a wooden one that have been protected by the State right after Tolstoy’s death. As a result the house hasn’t been damaged. Enter it, and you instantly dive into the life of the Russian intelligentsia from the late Russian Empire. Amazing and definitely a must do! 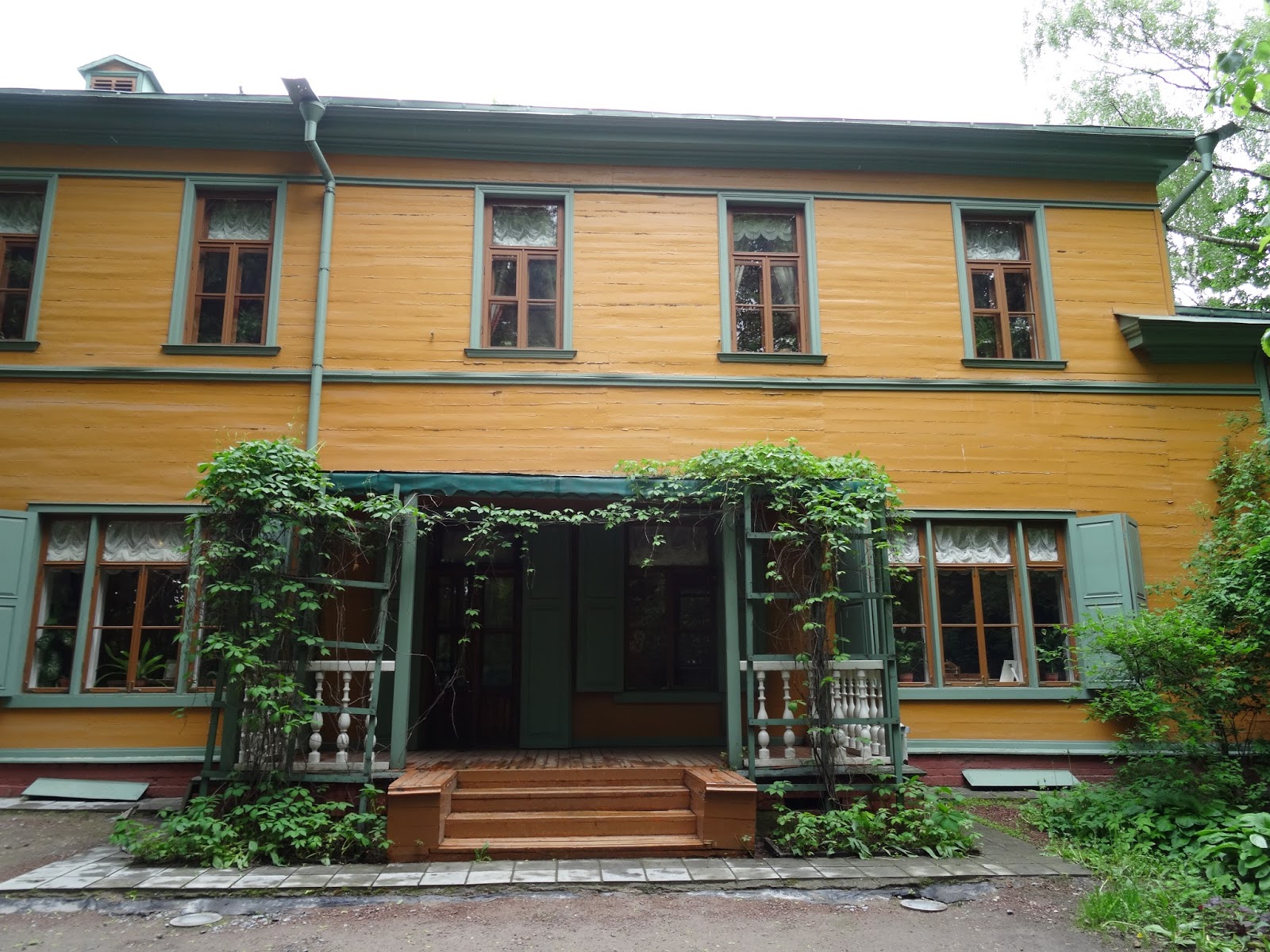 Other super famous Russian author, Dostoievsky’s apartment in St Petersburg has also been quite well preserved. However, contrary to Tolstoy’s house, Dostoievsky’s apartment became a museum only 1971 due to the Soviet leadership’s unstable view attitude towards the author. Nevertheless the apartment kept the peculiar atmosphere of its time and above all of the vibrant soul that lived in its walls. 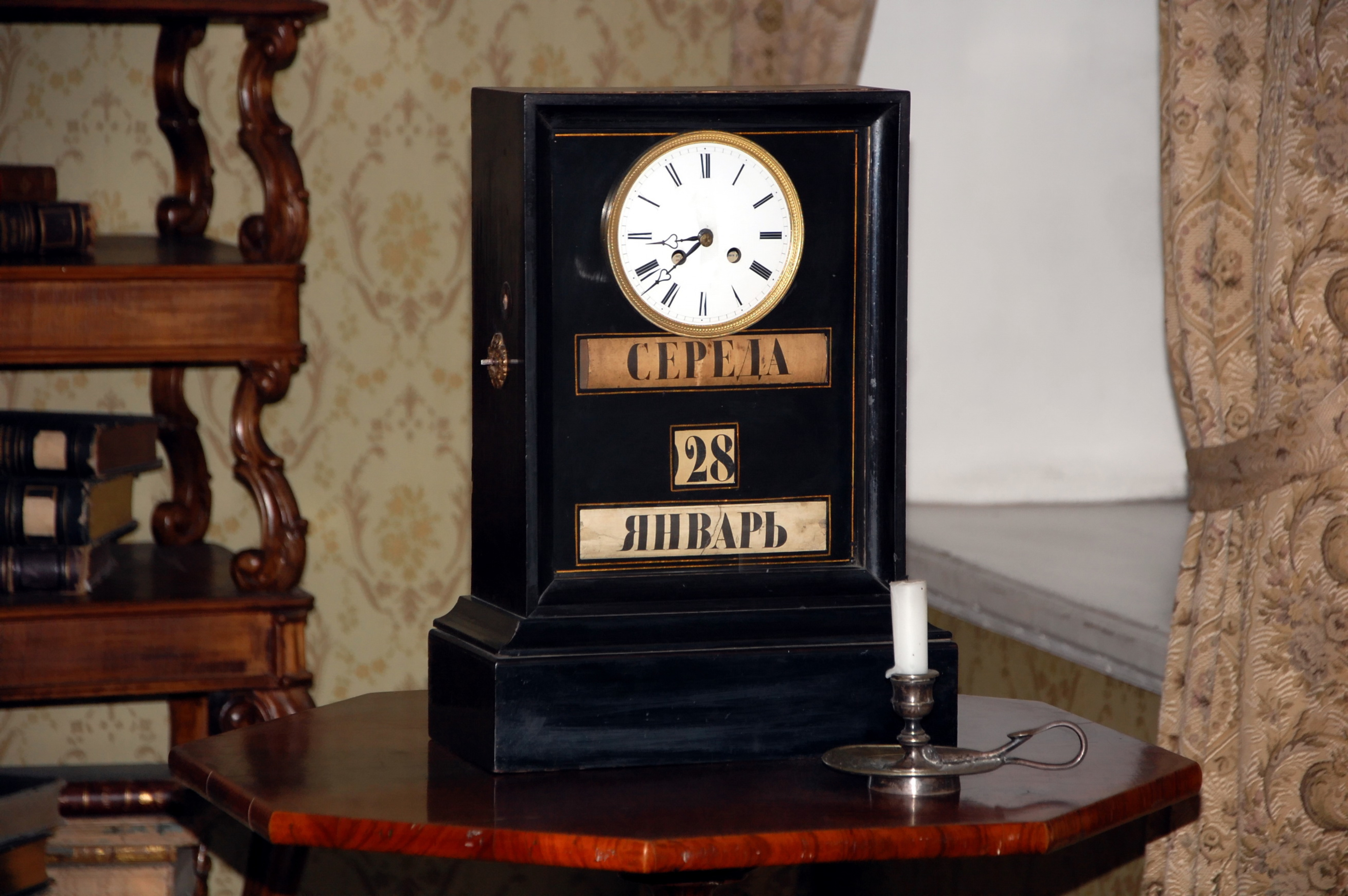 Probably the most loved and cherished author in Russia, Pushkin died in St Petersburg after a famous (and still painful for most Russians) duel. The apartment in which he lived his last years and died became a memorial treasured by all. As a result the atmosphere remains penetrating. Visiting it also means learning a lot on Pushkin’s life and work so go for it! 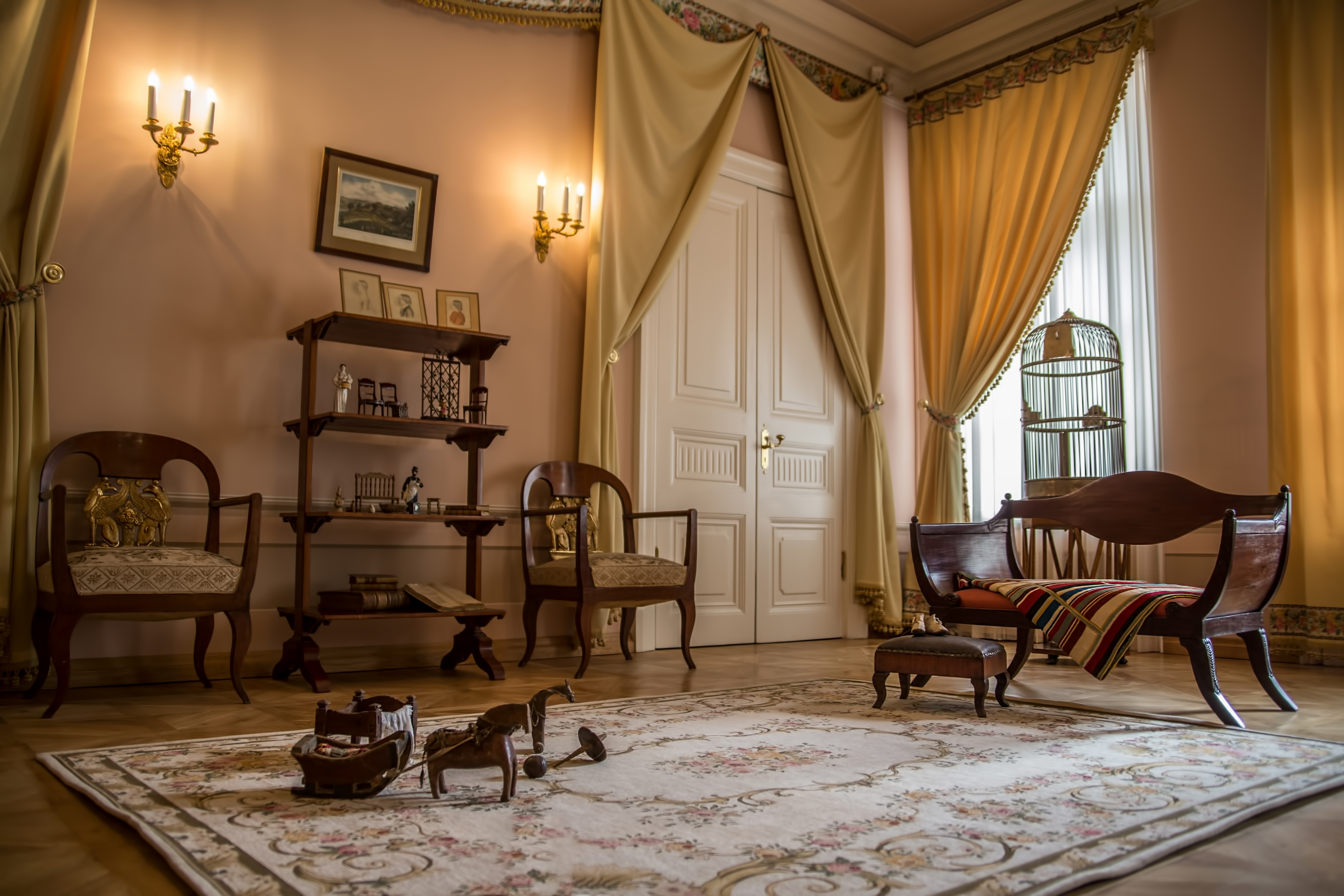 This house being Gogol’s last residence, has been recognised as it only in 2005. Nevertheless the building, both on the outside and inside, is stunning and worth the visit. Enter it and you will travel back in time to discover the living standards of the Muscovite upper classes before the Soviet Union…you may also find some decoration tips for your own house? (I hope not, but who knows?) 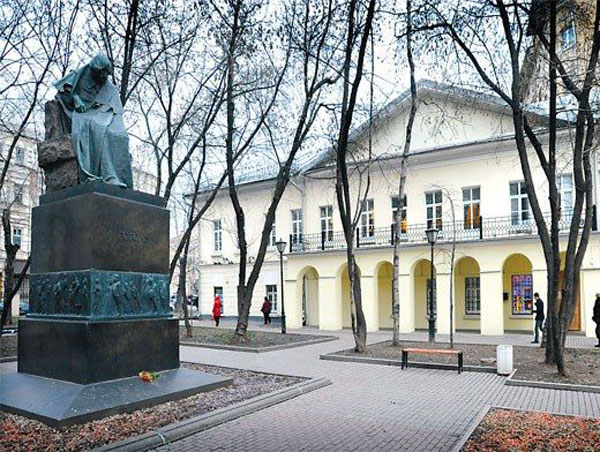 If Bulgakov is not the most loved author in Russia, he is not far from it. More, his book The Master and Margarita, is by far the most appreciated and famous book in Russia. That is why Bulgakov’s apartment in Moscow city center is always crowded. This very tiny apartment recall the life of the author but before all smartly mix Bulgakov and Margarita’s lives. Indeed the apartment described in the book is basically Bulgakov’s one. So if you really want to appreciate the tour, read The Master and Margarita before! 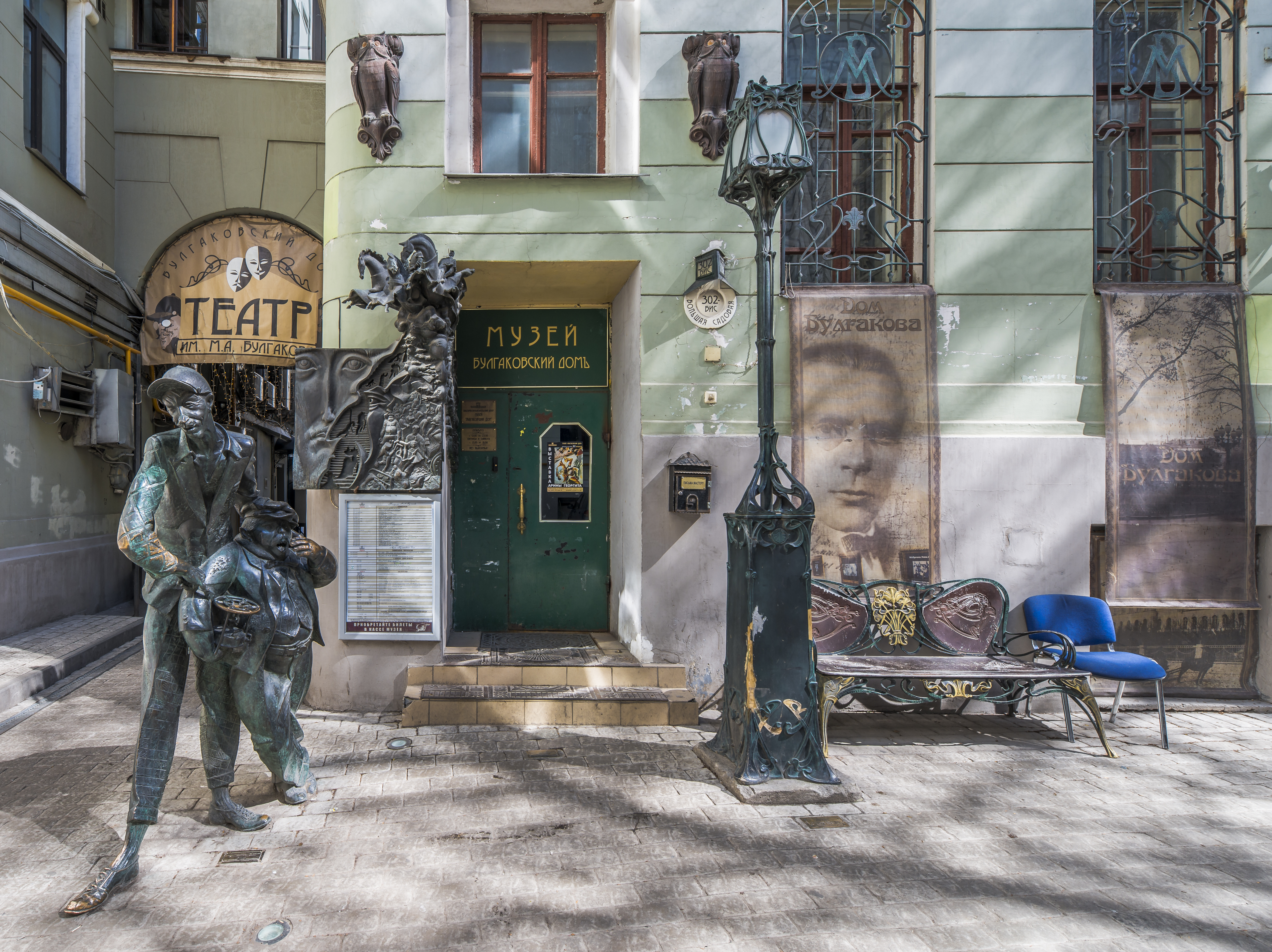 Nowadays, Gorky is a name associated to Moscow’s favored park. But before being a park, Gorky was a Soviet writer. After the revolution, the Soviet leadership seized Ryabushinsky house built in the early 20th century by Fyodor Shekhtel, and Gorky lived in it. To be honest the most important thing about this house isn’t the fact that Gorky lived in it (sorry not sorry). The house worth the visit because it is a mesmerizing and absolutely unusual house, a true eccentric symbol of the Modern Style. Words are not enough to describe it and all the beautifully strange things in it, so just go and open your eyes…but be ready! 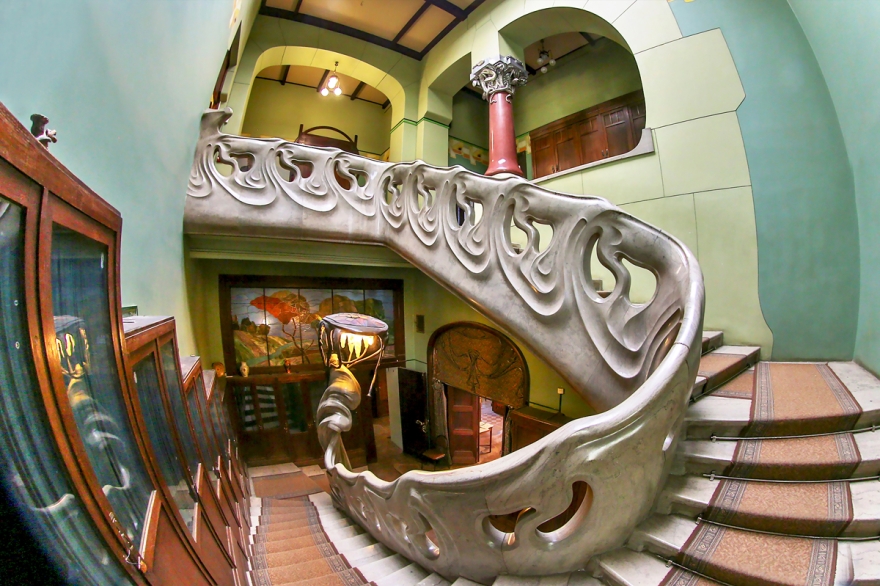 The Soviet time also knew some prominent and world famous artists and it would be foolish to think the opposite. One of them is Galina Ulanova. A world famous ballet dancer considered by many as the greatest ballerina of the previous century. Born in St Petersburg, and despite being dancing around the world, she mainly lived in Moscow where her apartment has been preserved since her death in 1998. Tiny apartment of a women with skills, ambition and temper, it definitely needs to be visited. You will be transported to the Soviet times and into Galina’s intimacy.

Tips: some secret letters are displayed on Galina’s desk. You should ready them… 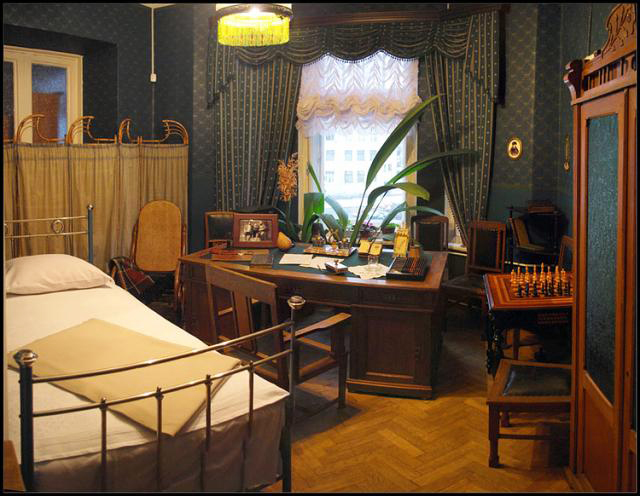 This house saw the birth of the world-famous writer Nabokov in 1899. Nabokov’s family flew from Russia in 1917. As a result of the Bolshevik seizing of power, Nabokov aristocratic roots, and of course because the writer wasn’t famous at that time, the family house of St Petersburg has not been protected by the Soviet Union. It became a museum in 1998 with very few objects and furnitures. But by the years, Nabokov house-museum became more than a significant museum dedicated to the Russian-American writer. Nowadays it has great collection of books and artefacts, and worth a visit! 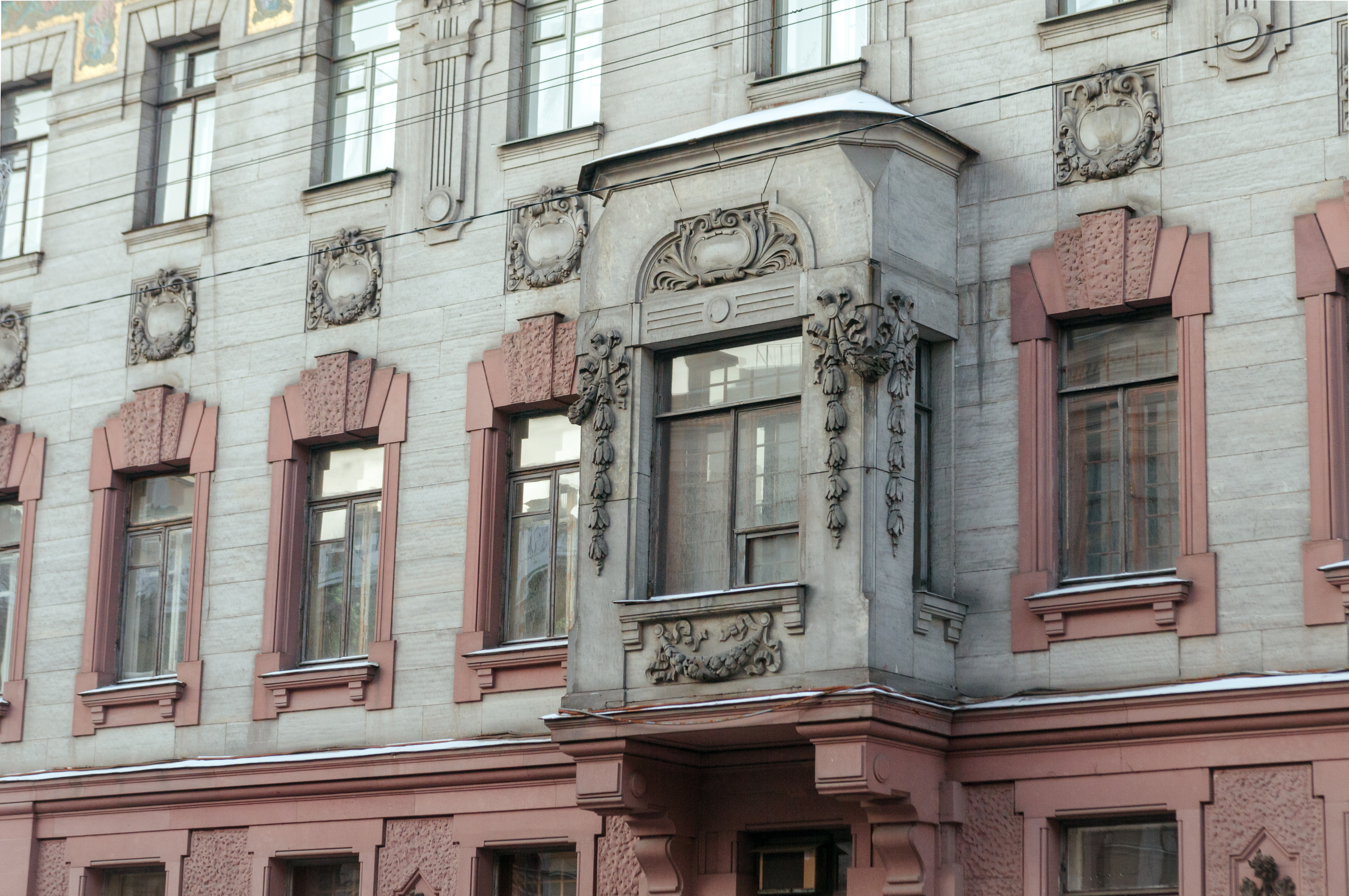